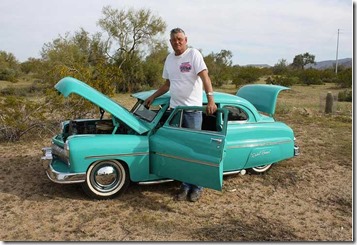 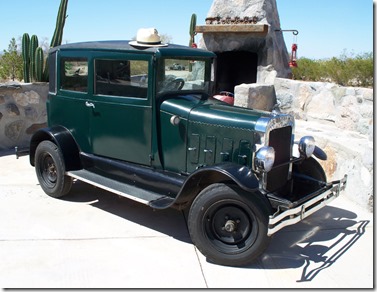 (There’s lots more on the web about Ernie and his dwarf cars, but one good site is The Internet Craftsmanship Museum that provides more background on Ernie and some of his creations.)