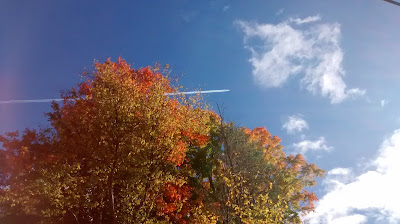 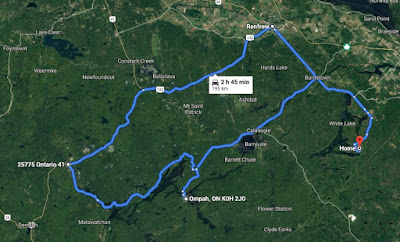 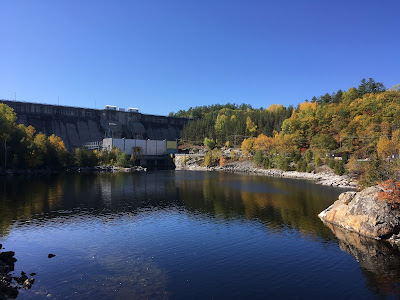 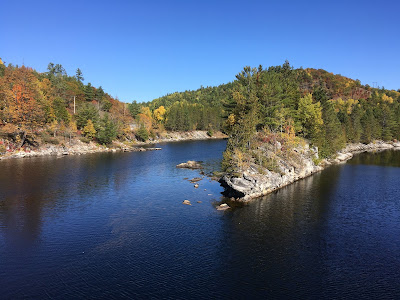 It was a great day, and I now have a nice little 215 km loop that I can do again, although next time I’ll skip the Mountain Chute dead-end.