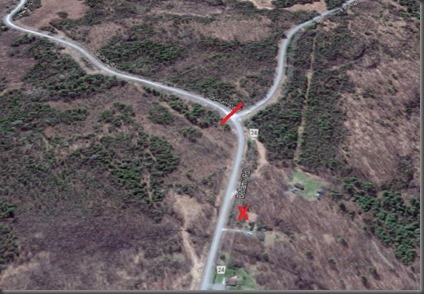 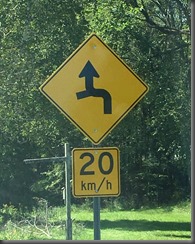 I have tried to point out the errors and request, again, a simple pavement ends sign, but I now appear to be on the shit list as I get no response to emails or phone calls to the county. However I will continue to escalate and hopefully this will be fixed before someone dies because of simple bureaucratic ineptitude. Stay tuned....