How did I miss this?

Between 1981 and 1983 Honda came out with a fold-up motorcycle that was designed to fit in the back of their subcompact cars of the time. Why anyone needed to carry a spare motorcycle in their car was never really made clear, which may explain the very short life span of the Honda Motocompo.


Available in any colour you wanted, as long as it was white, yellow, or red, Honda sold a few more than 50,000 of the little 50cc scooters before pulling the plug in 1983. 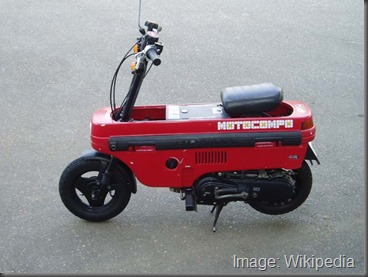 They are hard to find on this side of the Pacific – I don’t think many were imported – and those that do infrequently come up for sale tend to command prices skyward of $3K, which makes it an expensive conversation piece indeed. But it seems some can still be found in Japan where the Motocompo has developed quite a cult status. They are collected, customised, and raced in local competitions. After-market parts and accessories are readily available (albeit expensive). And the uniquely Japanese styling concepts can result in some pretty interesting creations. 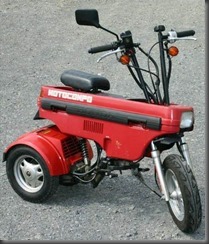 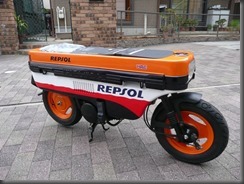 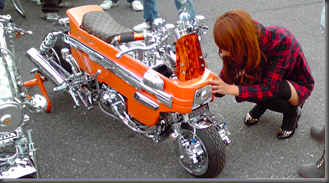 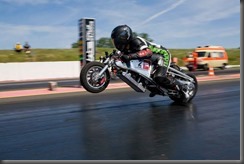 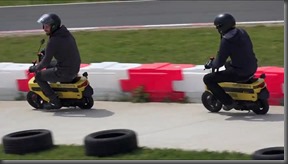 Looks like a blast and makes me wish I had one just to tootle around on.