It’s that time of year again

Well it’s that time again where one’s thoughts change from tomorrow’s ride destination to next year’s ride changes. With 5 months or so of miserable (and impossible) riding conditions ahead of us we in “the north” (pretty much anything above the Mason-Dixon line) have to satisfy our motorcycling passions and amuse ourselves by some combination of heading south for the winter, day-dreaming, or modifying our bikes so they will be even more unique and amazing come the springtime.
And so last night found me with the 2012 versions of the Harley-Davidson and J&P Cycles catalogues and my latest bank statement studying all the upgrades and farkles that I could get with the modest amount of “mad money” I have available. Of course the danger with this sort of activity is that once you get started it pretty quickly spins out of control and it took but a few minutes before the list of “must have” appearance items and an equally long list of “must have” performance items had driven me deep into the red.
Now the truth is my bike is probably 99% where I want it to be but I would feel that I’d wasted a perfectly good winter if I didn’t take the opportunity to at least upgrade something! So further analysis is going to be required. Would I rather upgrade the air cleaner for better performance or swap out the tank console for better looks? Should I put on a True-Track system for better handling and cornering or spend the money on enhanced lighting for night time driving? So far I have no answers, only questions.
But with endless possibilities I can foresee many evenings of thumbing catalogues and on-line searching before I decide what to do which, in its own way, is as good a prescription for the winter riding blues as anything because, as William Inge said, “Nobody is bored when he is trying to make something that is beautiful, or to discover something that is true.” In my last post I mentioned stopping for a coffee and a dutchie. Well this triggered a comment from Martha of Living Among Tourists bemoaning the fact that she couldn’t find a picture of said treat. Well Martha, this is for you: 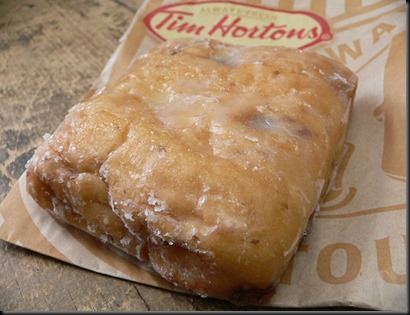 When the first Tim Horton’s opened in 1964 there were 2 items on the menu – apple fritters and dutchies. Both are still around and still popular with the sugar-fix set (of which I consider myself a lifetime member).
According to Wikipedia, the dutchie “is a square, yeast lifted doughnut containing raisins that is coated with a sugary glaze”. I’m not really sure it qualifies as a doughnut if it’s square and has no hole but regardless, that description is way too clinical; you need to taste one to get the full measure of 250 calories of mmmm-good.
So if you ever get to visit a Timmy’s (I understand there are a few in the US now, but they are on every Canadian streetcorner) be sure to try one of these delicious iconic treats with your double-double.
18 comments: 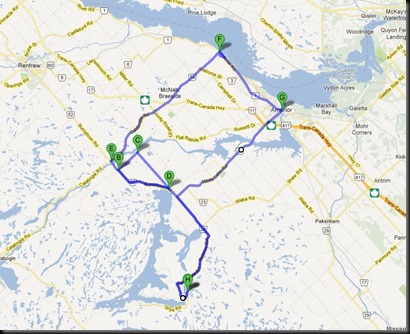 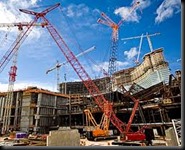 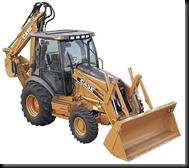 Is technology just another black hole?

Some time ago I blogged about digital imaging and what it might mean for the sharing of information about our lives with future generations. You can check out the blog post here, but basically I was saying that with the advent of digital photography we now store our photographic life stories on hard drives or other electronic storage devices that will not get passed on to future generations in the way the ubiquitous shoebox full of old family photos is now.
I was reminded of this the other day when listening to a radio discussion about the growing popularity of e-readers and the projected demise of the physical book as we know it. When that happens (and it’s already well on the way to becoming reality) what will become of the family Bible, passed on from generation to generation and carefully annotated with important dates and life events? And what about the collections of significant, or even rare, books so carefully built up over a lifetime that provide an insight into the person who valued the ideas communicated by the authors? They will simply no longer exist.
When you add letters (replaced by email) and postcards (replaced by texting, messaging, or tweeting) to the list it becomes apparent that we will be leaving less and less to our children and grandchildren by way of artefacts that can be used to understand our time and how we lived as individuals, couples, and families.
It’s not the same at the societal level. Technology has long since outstripped Gutenberg when it comes to the collection and sharing of information. Entire libraries, art collections, music collections are now online, stored forever in some great repository in the sky for us and future generations to study and enjoy. Those collections are maintained by corporations and trusts with the financial and technical wherewithal to do so. But they don’t include the technological equivalent of the family photo shoebox or letters traded between your parents during the war. Those and their equivalents will be lost forever to future generations, having been seized by the vortex only to disappear into the electronic black hole.
Perhaps for future generations the most highly anticipated and sought after bequest will be a master password that will open up the vault containing our electronic lives. (Everything but Facebook one would hope.)  But until then I’m afraid that the pickings will be quite slim for the next couple of generations. Too bad really.
10 comments: