I tend to replace my helmets every few years just on general principles. I know the industry claims you should do so on a 5-year basis (link here) but that aside, I just get tired of the old one after a while. And every time I go through the same decision process about what style to buy – half, 3/4, full face, or modular?
Of the four types, the only one I haven’t worn and don’t currently own is the half helmet. I don’t have an issue with the idea of wearing a half helmet but having tried many on in the past I have never liked the way they fit or felt. So that’s off the list and I don’t even bother trying them any more.

One of the best helmets I ever had was a 1970’s model Bell Star full-face. It was extremely comfortable, had great peripheral vision, and didn’t look (or feel) like I had a beach ball on my shoulders.  Of course it probably wasn’t as “protective” as today’s models but as far as I was concerned it did the job just fine. You can’t find those any more. All the crash resistance “improvements” since then mean that the average full face helmet is now twice the size and the window significantly smaller.

I get claustrophobia in today’s full face units. Besides, they’re now geared to the 18-year-old sports bike rider so the more garish the paint scheme the better – not my style.
I did, however, acquire a modular full-face a few years ago thinking that might be a suitable option. Besides, I wanted a transitional helmet for those cool spring  and fall days when the wind chill on a bare face can be brutally uncomfortable. Or if I know I’m going to be riding in heavy weather. But the reality is I don’t like it much. The flip-up mechanism is bothersome and – at least with this model – reduces the peripheral vision which really irks.
So I was back to my preferred standby, a plain, old, boring 3/4 face.

However this too seems to be becoming a disappearing breed, unless one is looking for a 70’s retro glitter paint job, an American flag (I have nothing against the American flag but why a Canadian dealership should carry not one but several variations is

beyond me. Imagine going into your local dealer in Oshkosh and finding 3 helmets on the shelf sporting the Canadian maple leaf. Don’t think so.), or some bizarre graffiti-inspired symbology that, for all I know, is hugely insulting to at least half the population. And if you don’t want the newest fad, flip down aviator-style visors, the options become even fewer.
But I persevered, and at the 4th(!) dealer I visited I found what I was looking for – a simple 3/4 face Arai helmet. It wasn’t my preferred colour, but it was the last of last year’s stock and so $200 off list. It’s also a traditional model they are no longer offering (like Tim Horton’s taking the dutchie off the menu in my opinion) so paying full price to get a colour choice was not even an option.
Now all I have to do is decide if I can live with silver or if it’s time to bring out the rattle cans. 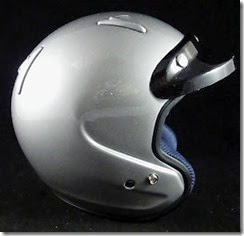 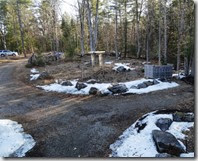 Some times it’s early, some times it’s late, but the coming of Spring is inevitable as the Northern Hemisphere tilts more and more towards old Sol. A week ago I was complaining about the depth of snow still on the ground, but a few days of mild temperatures later and the view from my office is distinctly encouraging as the pockets of snow continue to shrink. Still not riding though as there remain patches of ice on our driveway where the trees shade the sun, and the local roads are heavy with winter sand until the April rains wash them clean and make travel a bit safer for 2 wheels.
But there are other pleasures to be had as we wait. With those longer, sunny days and warmer temperatures comes the annual trip to the maple bush for a pancake breakfast - another sure sign of spring. Fulton’s has been a local landmark for generations, popular with both locals and city (Ottawa) folk alike, so it was no surprise to see a long line-up at the restaurant this morning at 9 AM. Visiting the sugar bush is a multi-generational experience with all ages from toddlers to aging grandparents waiting patiently in line for a unique taste treat to be followed perhaps by a wagon ride through the woods or a visit to the business side where they’ll show you how they produce the maple syrup we all love so much. 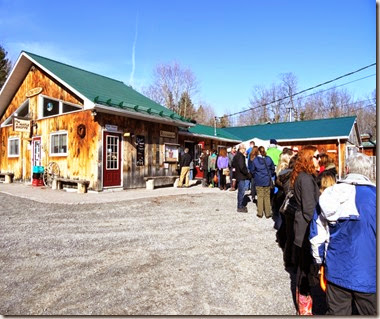 But the line moved quickly and soon enough we were inside ordering our breakfasts. Then, with our bottomless cups of coffee and unlimited maple syrup for our pancakes we grabbed a couple of seats and dug in. 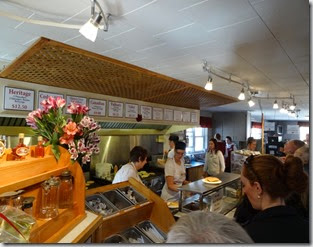 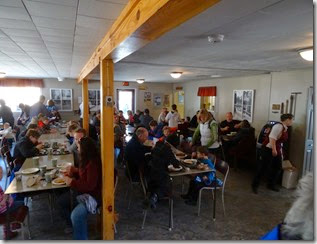 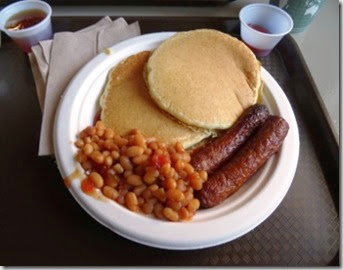 Delicious!
We have done the tours before so we decided not to dawdle and instead just picked up some supplies on the way out and headed home where there was lots of yard work waiting to be done. 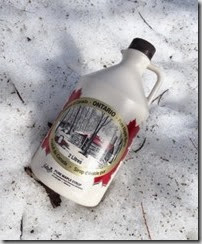 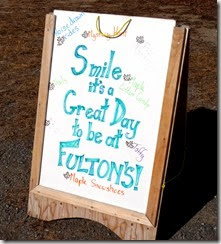 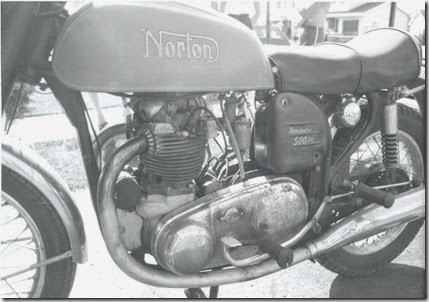 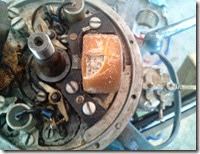 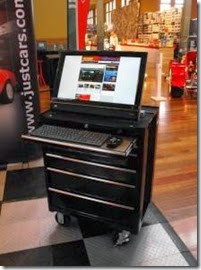