In search of quiet air

For my first few riding decades (Yes, it’s been that long.) I rode naked, so to speak, with no windscreen blocking the wind and rain. I did have a 1/2 fairing on my RD350LC, but that hardly counts as a windshield as it was definitely more cosmetic than functional. But on all my other bikes it was just me, meeting the wind and bugs head-on.

Then, 10 years ago, my first Harley came with a windscreen and I finally realized what I had been missing all that time. Long rides weren’t nearly as exhausting, fewer bugs met their fates on my face, and a sore neck and shoulders weren’t the automatic result of a day in the saddle. But it also had a downside. The wind flowing around/over/under the windshield created a turbulence resulting in helmet buffeting which, in the extreme, created its own issues like blurred vision and headaches from the constant shaking. This condition is certainly not unknown to riders and so we are always looking for solutions to minimize, or at least reduce, the effects.

One option, which reportedly does work, is to have a reverse curve at the top lip of the shield, thus lifting the turbulent air up and over the rider’s helmet. That’s the theory anyway; the physics involved are beyond my understanding. But I’ve read enough reviews to at least give it a try, so my Klock Werks Flare Billboard Windshield arrived today in the post. Twenty minutes later it was installed and ready for a test run. Just about the same time as the rain hit, so that will have to wait until tomorrow. 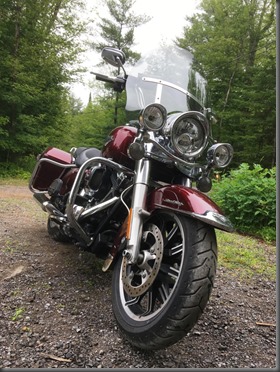 I have high expectations that this windshield will give me a bubble of quiet air, so I hope I’m not to be disappointed.
6 comments: 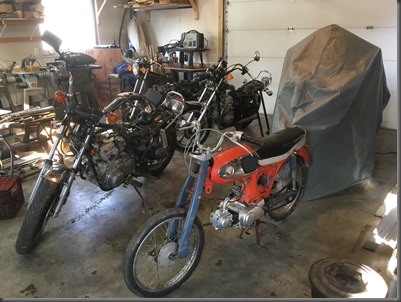 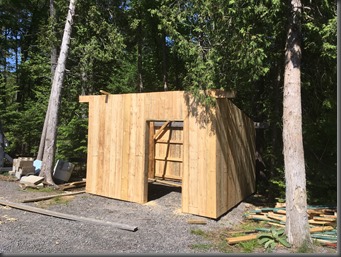 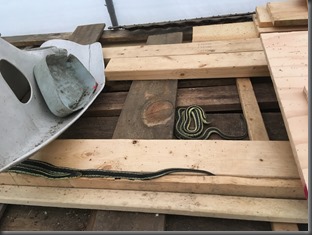 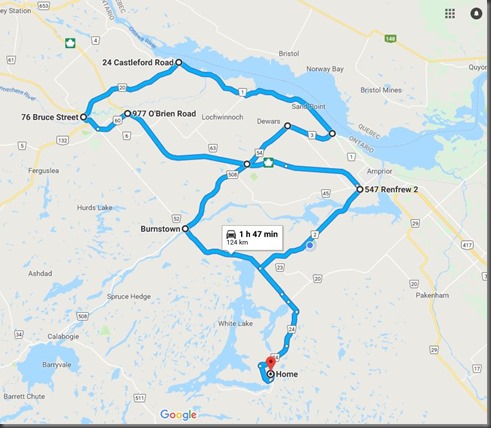 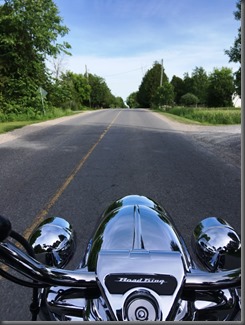