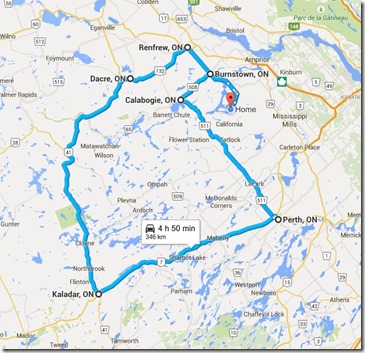 And to the idiot with the IQ just slightly above the total number of cylinders between his legs who passed me, there’s a special award waiting just for you. It’s called the Darwin Award. Look it up.
12 comments:

Problems do not exist in isolation

There are many ‘laws’ that affect  our daily lives. Some, such as the earth circling the sun, are immutable laws of nature. Others are simply truisms, or maxims, like Murphy’s Law. Now I believe I have discovered another: Problems do not exist in isolation; when one is solved another immediately presents itself to fill the void. Perhaps I’ll call it Dave’s Law.

Original problem: GoPro camera running out of juice, resulting in lost video opportunities.
Original solution: With a hat tip to Richard for the idea, install a USB power supply and plug the camera in to that. Worked great! Except…

Next problem: With the GoPro camera on an unlimited power supply, the remote control ran out of juice, resulting in lost video opportunities.

Next solution: Get a USB splitter cable and plug the remote into one of the outlets and the camera into the other. Now I have unlimited power to both and no more dead batteries.

Today's problem: With unlimited power to the camera and remote I can now video to my heart’s content. Until, that is, the SD card fills up, ersulting in lost video opportuinities.

Tomorrow’s problem: Who knows, but you can be sure there will be something. Dave’s Law says so.
13 comments: 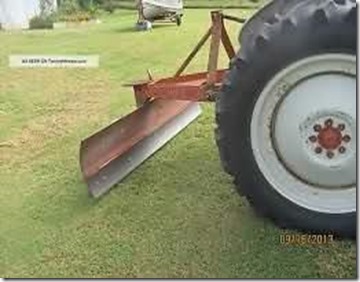 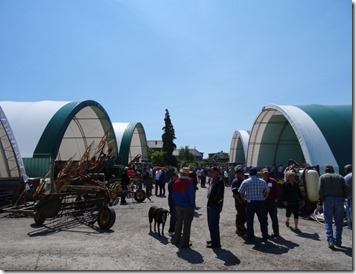 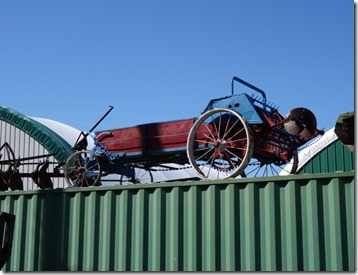 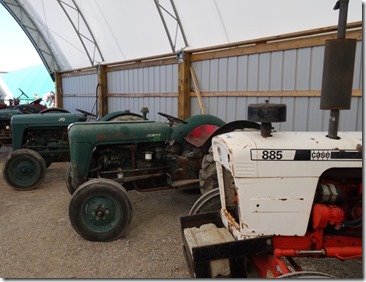 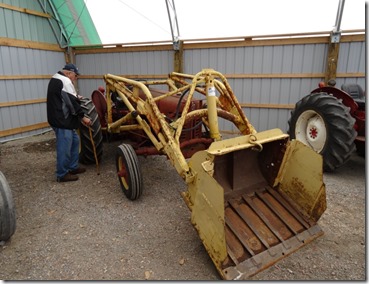 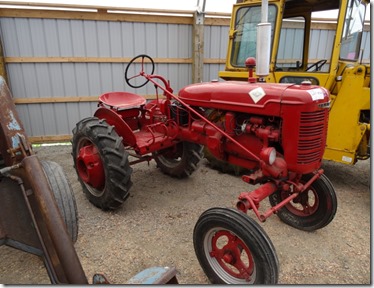 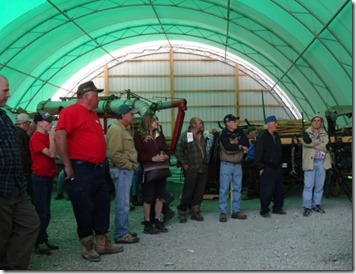 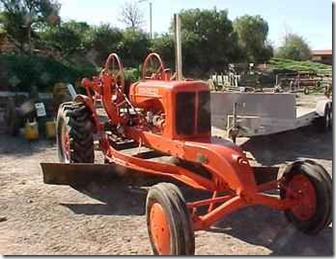 Though I came home empty handed it was still a fun day and I’ll be back again next year. Even if I don’t have something specific in mind I know I’ll find something of interest, and maybe even win a bidding war or two as I’m batting .000 so far and am due for a turnaround.
11 comments: