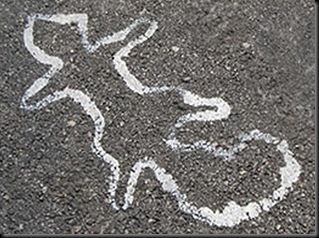 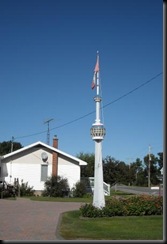 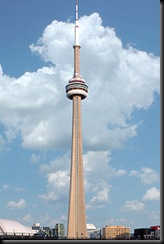 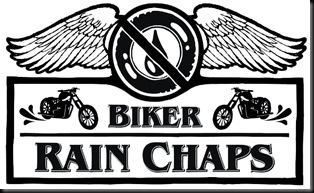 Well the jury is in and these Biker Rain Chaps now have a permanent place in my saddlebags. (See initial review here.)
Over the past couple of weeks I have worn them riding in the rain, on wet roads, in the cool dampness of the evening, and even walking in the rain. And except for riding through a heavy downpour they worked flawlessly. Obviously, since they are chaps, they did not keep my crotch dry when it was raining heavily, but my lower legs were well protected and nice and dry. And  to be fair, the manufacturer specifically advises that they are NOT a replacement for a full set of rain gear.
But in a light drizzle, or just riding on wet roads after a rain, they kept me dry and clean. No more muddy cuffs and wet shins on my pants. Great from a comfort point of view but also especially helpful when reaching your destination clean is important.
Where I really liked them though was for the protection they offered against cool evening temperatures and chilly damp riding conditions. We are now into the swing season where a ride can start in the afternoon with the temperature in the 70-80 degree range, but quickly fall to 50 or lower once the sun sets. Probably not unlike the desert except for the dampness caused as the dew condenses out of the air. The chaps offered a great deal of protection and additional comfort when riding in these conditions. I expect early morning commuters encountering fog or morning mists would also benefit, and for similar reasons.
Also, my original concerns about the chaps riding up in the wind were totally unfounded. That was not a problem at all. Like a rain suit, they do flap around a bit in the wind but the Velcro straps on the cuffs were quite capable of holding the chaps in place at any reasonable highway speed.
So for price, quality, and utility I would definitely give this product two thumbs up.
And thanks again to the good folks at Biker Rain Chaps for giving me the opportunity to test and report on their product. 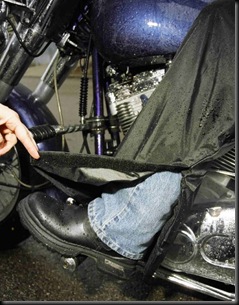 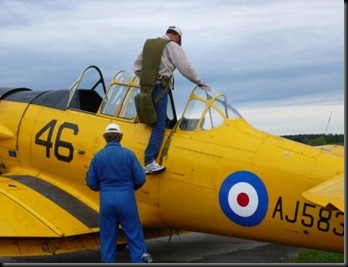 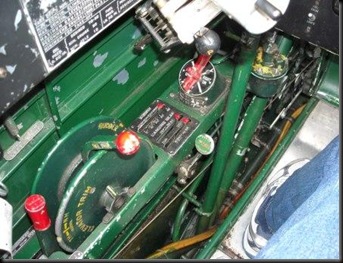 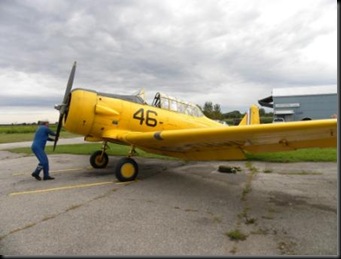 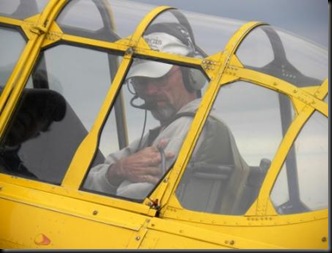 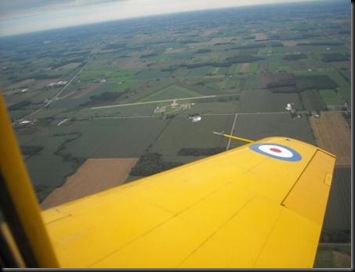 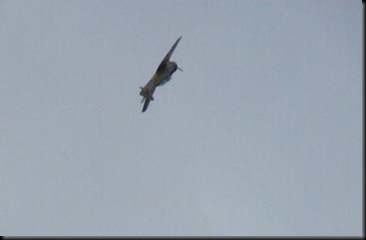 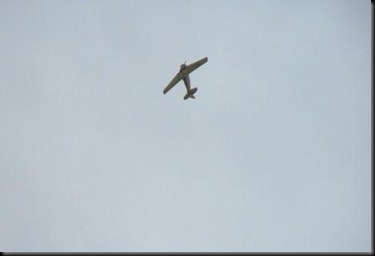 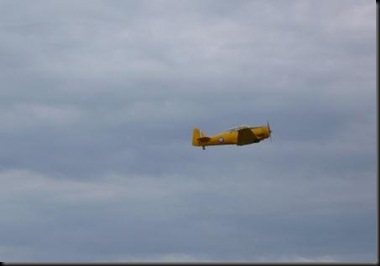 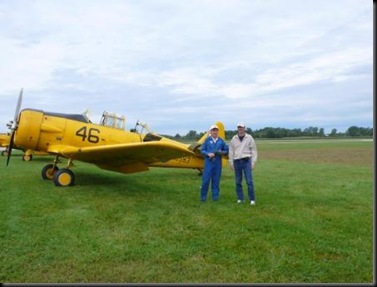 1/2 hour later with the pilot. Legs still wobbly but with breakfast intact.
After the ride, and with both feet firmly planted on solid ground, I had a chance to talk with the pilot. Turns out he’s a bona fide astronaut who just happens to like flying Harvards. Bjarni Tryggvason was one of the original 6 Canadian astronauts selected in 1983 and he flew as payload specialist on STS-85, Discovery, in 1997. That was an unexpected bonus.
So I have to ask, was that a great gift or what? And a big hearty thanks to the whole gang who made it possible.
9 comments: