Never having heard of them before I was intrigued when I heard that they were making their North American debut here in Ottawa, and so we decided to head downtown today to see them in action.

Of course, so did a few hundred thousand other people (it seemed), resulting in quite a crush as folks tried to jockey for position to see these creatures up close and get that perfect photo. One of our small group suggested that going up into a parking garage might give us a better vantage point and so we did. Fortunately for us it turned out that the machines – Kumo and Long Ma - would eventually come right past us. Good call Max! 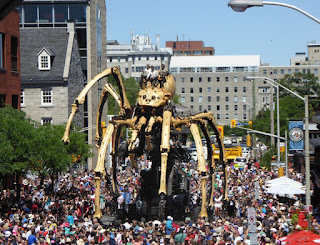 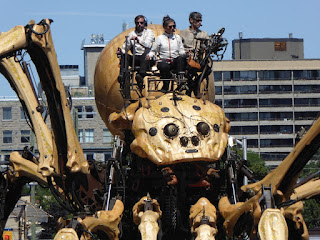 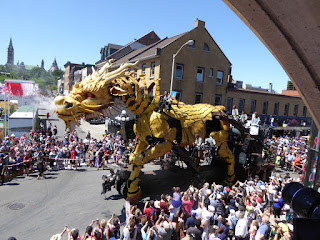 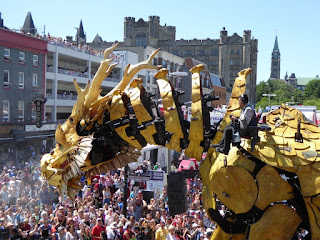 It was quite a spectacle, and a great way to enjoy one of the first really nice days we’ve had this year – on my birthday no less.

Getting motivated … or not. 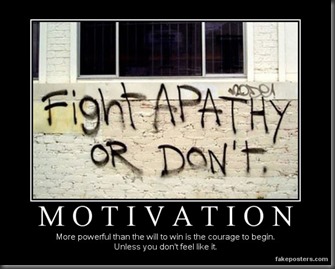 Day after day we continue to be deluged with near-record rainfall. May was about 3 times normal accumulations, June came in at about double normal, and we’ve already had a normal July’s worth of rain and we’re just 1/3 of the way through the month. Golf has been rained out more often than not and riding hasn’t fared much better with only a few hundred kilometres put on the bike since I got it – about 4 fill-ups worth. Our garden is drowning and all I’ve done with the boat this year is bail it out – several times. And if one does decide to venture out of doors the fact that mosquitoes and black flies are breeding at a rate previously unheard of for this time of year will drive you back inside in short order. Depressing seems too mild a term. 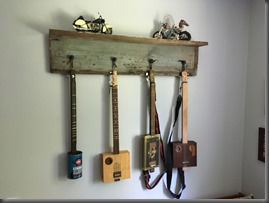 Instead there’s been a lot of indoors activity, including adding to my collection of ‘some day’ projects.

As some may know I’ve started making cigar box guitars just for fun. Up until now they have been acoustic only because I didn’t have an amp. That changed Sunday when I picked up a gently used practice amp that will allow me to start putting pick-ups in my guitars and test them out. I have a few that now need to return to the workbench to be modified and they have been added to the projects list.

I also scored a vintage Singer treadle machine base on Sunday. Not sure what I’ll do with it just yet (the most obvious solution is to make it into a table, but I have some other ideas as well). It’s intact but for the pitman arm which is missing and I’ll need to make a replacement for that. On this particular model the arm was made from wood so I should be able to create a reasonable approximation from some scrap oak or maple. That’s another project for another day.

Now I just need to get motivated to “git ‘er done”, as the locals would say, and start finishing some of the dozens of other small projects I have underway.
11 comments: