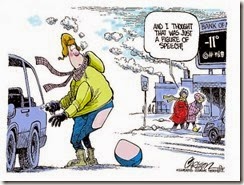 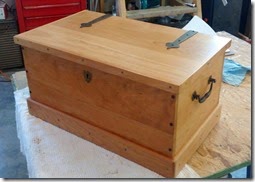 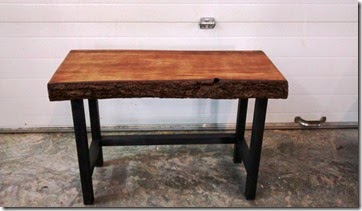 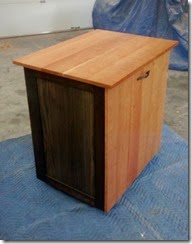 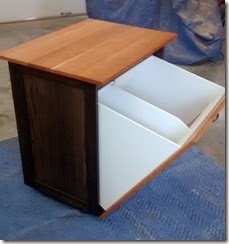 Now for the next project. Where’s that list?
20 comments: 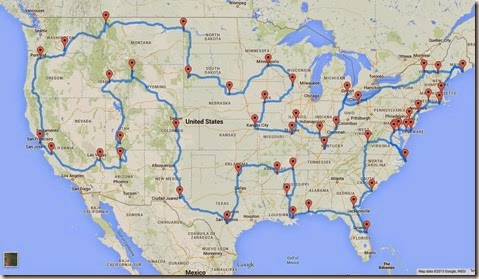 To do the entire trip would take about 240 hours or so of driving, or 2 to 3 months depending on how big a hurry you are in. But since it’s a big loop you can start and end anywhere you like, chopping the route into a multi-year adventure if so inclined, or even a moto-blogger challenge of some sort.
Just something else to consider when making plans, especially if the Ashfall Fossil Beds in Nebraska are on your bucket list. (I had to look that one up – could be interesting.) .
(The route was calculated by doctoral student Randy Olson who’s qualifications seemed to be that he had previously developed a search strategy for finding Waldo. He describes that process here in some detail. Worth a read as well.)
12 comments: