UPDATE: Japanese Harley washes up on BC coast

Further to this story, the owner has been located in Japan. Although he survived he lost his home and several family members in the tsunami, so finding his motorcycle washed up on a BC shore was pretty special.
Even more special, Harley-Davidson, through a local dealer and its offices in Japan, have undertaken to have the bike returned to Japan where it will be refurbished and returned to its owner.
Awesome!
For more on this story: http://www.cbc.ca/video/#/News/Canada/BC/1258521056/ID=2229792507 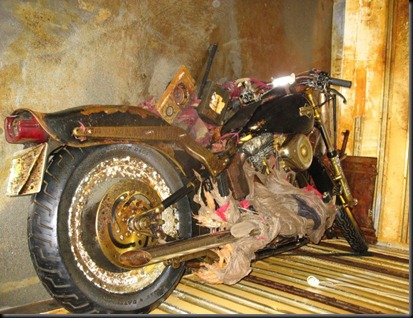