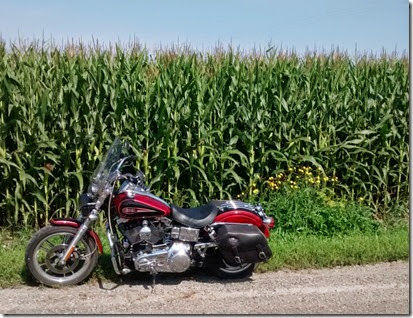 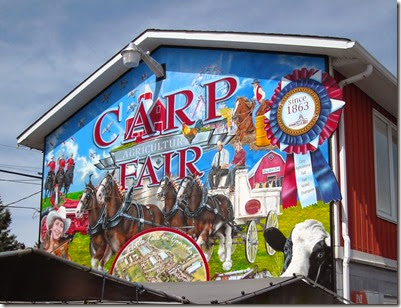 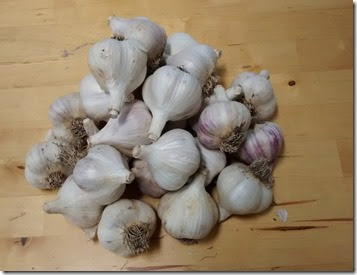 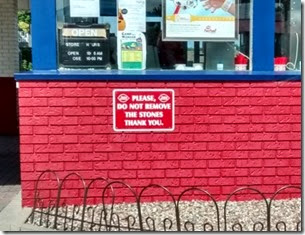 All in all a great day, a nice ride, and I’ll be free from vampires for a few more hours yet.