It wasn’t long after I read David’s (Life on two wheels – the scoot commute) rant about his experience at the airport with United Airlines trying to get to Tampa that I came across this item in the Economist.

That’s right folks, you now have an even lower class of air travel than you thought was possible. Don’t like all that luxurious leg room you get in economy? Now you can travel basic economy and be assured of one of the most uncomfortable seats in the airplane – which one will be a surprise when you check in. No cancellations, no changes, no upgrades, and don’t even think about sitting beside a travelling companion.

The only thing they haven’t announced yet is that instead of snacks you get to lick the salt from the insides of the empty crisp packets passed back from business class. With water.

I can’t wait for Granny class: a rocking chair strapped to the fuselage. Wind goggles extra. 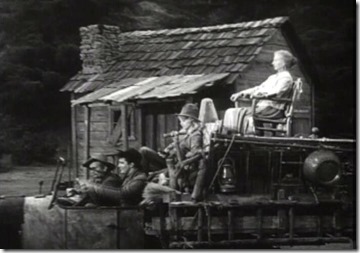 As the article stated, the traveler has no one to blame but himself, willing to put up with less and less service to save a few bucks on a flight – probably equal to the amount they spent in the terminal restaurant because the rock-bottom fare doesn’t include an in-flight meal. I’m not suggesting everyone should travel Business or First Class, but this drive to the bottom with cheaper and cheaper fares, crappier connections, and terrible service makes me glad I no longer spend most of my days either flying somewhere or returning home.